What are the changes?

Some restrictions on funding are still in place

The following funding restriction will apply to all community dispensings of azithromycin 250 and 500 mg tablets:

The recommended indications for azithromycin remain the same

Recommended first-line indications for azithromycin are:

Infants born to mothers who have chlamydia are at increased risk of pneumonia and conjunctivitis. Treatment with azithromycin suspension is appropriate if the infant has laboratory proven neonatal chlamydia conjunctivitis or pneumonia. The dose should be discussed with a paediatrician.

Pertussis (treatment and prophylaxis) – Children: 10 mg/kg on day one, followed by 5mg/kg/day for days two to five (five days total treatment). For children weighing >45 kg, dose as per adults. Erythromycin is an alternative to azithromycin in children aged over one year.

Erythromycin is also the current recommended treatment and prophylaxis for pertussis in adults. Azithromycin is an alternative: 500 mg on day one, followed by 250 mg on days two to five.

N.B. Previous guidance has given a different dosing regimen for azithromycin in children for pertussis, depending on age (under or over age six months). United States, United Kingdom and Australian guidelines differ in their advice. The consensus in New Zealand is now to use the same regimen in children, regardless of age.

Recommended second-line indications for azithromycin include:

Ensuring appropriate use of azithromycin

PHARMAC’s proposal to remove the prescribing restrictions on azithromycin was initially outlined in July 2012. 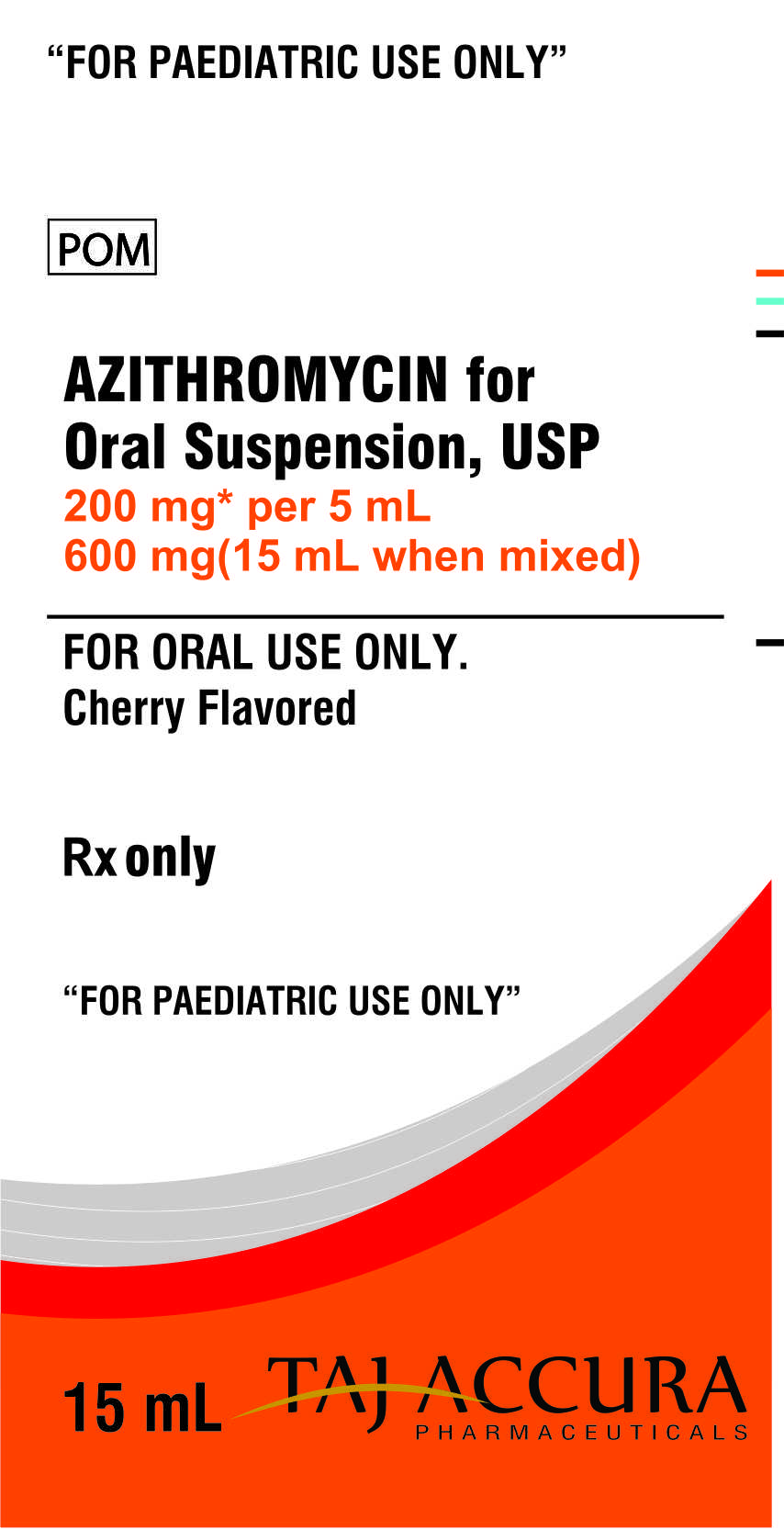 Feedback on this proposal, however, raised concerns that the removal of all restrictions would result in inappropriate prescribing of azithromycin. In particular, there were concerns that the medicine would be used for its anti-inflammatory properties, that it would be used for the treatment of conditions for which other antibiotics are effective and more appropriate, or as a long-term prophylactic in chronic obstructive pulmonary disease (COPD). It was thought that the widened access to azithromycin would increase the prevalence of azithromycin-resistant micro-organisms in New Zealand. There were also questions raised about the safety of the use of azithromycin due to recent evidence linking azithromycin with an increase in cardiovascular mortality.1

In response to this feedback, PHARMAC altered the proposal allowing azithromycin to be funded without restriction and re-issued it with the restrictions as outlined.

Appropriateness of the indication
The recommended indications for the use of azithromycin remain the same. Azithromycin is not recommended for use in the majority of patients with upper or lower respiratory tract infections such as otitis media, sore throat or community -acquired pneumonia.

Long-term prophylaxis in patients with COPD
There is increasing evidence that the long-term use of azithromycin may decrease the frequency of exacerbations in people with COPD and improve their quality of life. However, concerns about adverse effects and antibiotic resistance, mean that routine use is not recommended. In a recent study of the use of azithromycin in people with COPD, approximately 5% of participants experienced a reduction in hearing after use of azithromycin, which was not always reversed on cessation.2 Significant concerns were also raised regarding resistance to macrolides. The authors acknowledge that there was an increase in the incidence of colonisation with macrolide-resistant organisms but that the significance of this for the patient, their families and the community is unknown.2

Antibiotic resistance
Widened access and increasing use of azithromycin in other countries have contributed to an increasing incidence of macrolide-resistant organisms.3 Concerns have been raised that a similar situation will arise in New Zealand. It is therefore important that azithromycin is only prescribed for the clinical situations it is indicated for. ESR will be monitoring resistance data in New Zealand.

Azithromycin may be linked to an increased risk of cardiovascular death
A large retrospective cohort study found that a five day course of azithromycin was associated with a small increase in the risk of cardiovascular death when compared to the risk in patients who took no antibiotics or other antibiotics, e.g. amoxicillin.1 Macrolide antibiotics, particularly erythromycin and clarithromycin have been associated with prolongation of the QT interval and there is increasing evidence that azithromycin may also be proarrhythmic.4 Although there has been criticism of the study and further research is required, the authors conclude that the key factors that need to be considered when prescribing azithromycin are the patient’s baseline cardiovascular risk and the appropriateness of the indication for which azithromycin is prescribed.1,4