Dr Mark Porter: Generics are cheaper than famous brands — and are just as good

Whether it’s Viagra or Panadol, you can save yourself and the NHS a fortune by using a cheaper version of your medicine; By: Dr Mark Porter (thetimes.co.uk) 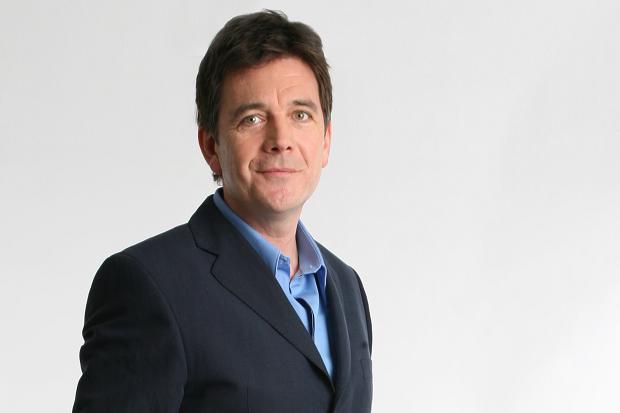 It is not often the NHS is criticised for spending too much on expensive new treatments but that’s the accusation from researchers at the University of York. They fear that the approval of costly new therapies by the National Institute for Health and Care Excellence (Nice) diverts limited resources away from mainstream drugs likely to benefit more people.

The NHS spends an average of just under £200 a year on medicines for every child and adult in the UK so the cost of drugs has long been at the top of the agenda of those who have to find £20 billion of efficiency savings by the end of this year. One of the simplest ways is to use generics, cheaper non-branded versions of medicines, wherever possible. This doesn’t just apply to prescription drugs, it’s a principle we should also follow when buying over-the-counter products.

That you get what you pay for doesn’t apply to medication. Not only can the cheapest generic drugs be just as effective as the most expensive branded versions, they are often identical and may be made by the same company in the same factory.

Take the erectile dysfunction drug sildenafil, discovered by Pfizer and patented as Viagra. Pfizer’s patent in the UK has now expired and other manufacturers can produce it. Unburdened by Pfizer’s initial research, development and marketing costs, these manufacturers can sell it cheaper — a pack of four 100mg Viagra tablets still costs about £26 from an online pharmacy, but the generic version is only £3.40.

This type of saving applies to over-the-counter drugs too. Boots sells a two-month supply of the antihistamine Clarityn (loratadine) for £17.98, while its own identical version costs £11.49. Panadol Advance (paracetamol) costs £3.29 for 32, while the same size Boots Value pack is 50p.

You don’t have to be Robert Peston to spot the economic consequences of buying branded products — it hits us in the pocket, whether we are shopping in a pharmacy or paying through our taxes.

The NHS has been pushing generic prescribing for years but there is still room for big savings. The team behind prescribinganalytics.com looked at statin prescribing in England in 2011-12 and estimated that if two thirds of the prescriptions for branded versions had been changed to generic forms the NHS would have saved £200 million in that one year. Since then one leading statin has come off patent and the savings would be smaller, but the principle still applies to lots of drugs.

So why don’t we use more generics? Prescribers must accept some blame. Drug companies spend roughly twice as much on marketing products as they do on developing them and it is no surprise that this influences practice. There are also some situations where there is no generic alternative (as there wasn’t for Viagra until recently) so there is no option other than to prescribe the branded version.

Yet one of the biggest obstacles is patient perception. People like and trust branded versions. They prefer the same pill in the same packaging. When you try to switch them to a version with exactly the same effect (see below), they often complain that it is not working as well. I have even had patients bring back generic sildenafil because it is not as good as Viagra, even though it is made by Pfizer to exactly the same standards.

So do yourself, and the NHS, a favour and keep an open mind about generics. Remember — you don’t always get what you pay for.

● About two thirds of medicines prescribed on the NHS are generics, saving at least £10 billion a year in England and Wales.

● Generic drugs are just as tightly regulated as the original versions — they contain the same active ingredient and have the same benefits and side effects, but may contain different colouring and binding agents.

● Although most generics work just as well as branded ones, there are notable exceptions, such as some types of slow-release blood pressure treatments and painkillers.

Q As someone training for this year’s London Marathon, I was disconcerted by recent reports that too much running can be as bad for your heart as being a couch potato. How can that be?

A The Dutch study you mention attracted a lot of publicity, but was also heavily criticised and I wouldn’t let the oversimplified conclusions put you off. However there is growing evidence of a “sweet spot” in terms of exercise and from a cardiac point of view that is likely to be closer to the couch potato than the Iron Man end of the spectrum.

Put simply, once you are running for about three hours a week you are unlikely to gain much protection from heart disease by doing more. If you really push yourself, you may end up doing harm.

I would have no concerns about people like you training for their first marathon, but if you are running five or six marathons a year or regularly entering Iron Man contests you should know that this can put a strain on the heart, increase the risk of rhythm disturbances (such as atrial fibrillation) and possibly even accelerate furring up of the coronary arteries. It is hard, however, to be specific because research into this paradoxical effect is continuing. Watch this space.